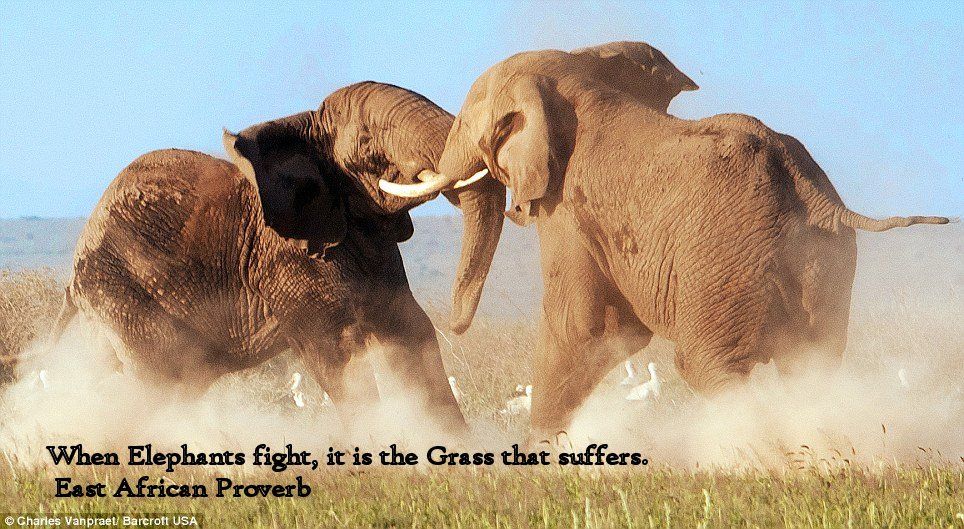 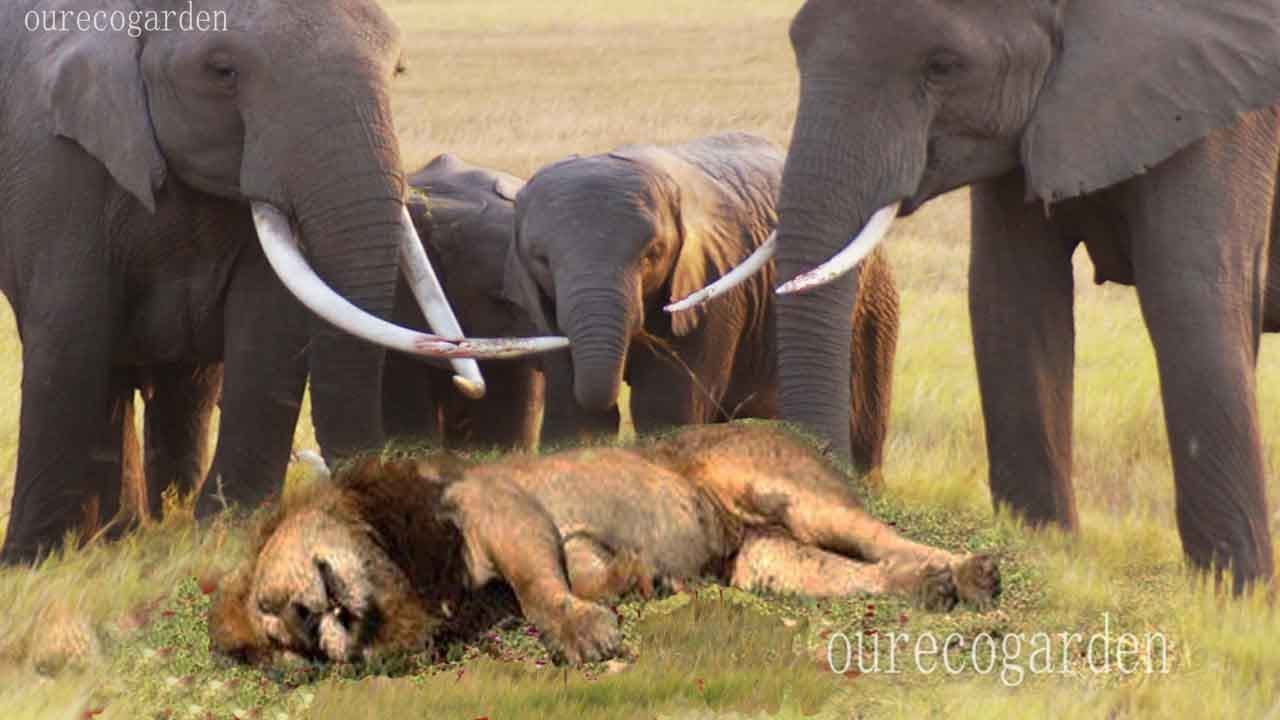 Asian elephant skin is gray, but parts sometimes lack color, especially on and around the ears, forehead and trunk. This de-pigmentation is believed to be controlled by genetics, nutrition and habitat, and generally develops as an elephant ages. Brownish to reddish hair covers the bodies of young elephants. The Asian elephant (Elephas maximus), also called Asiatic elephant, is the only living species of the genus Elephas and is distributed throughout the Indian subcontinent and Southeast Asia, from India in the west, Nepal in the north, Sumatra in the south, and to Borneo in the east.